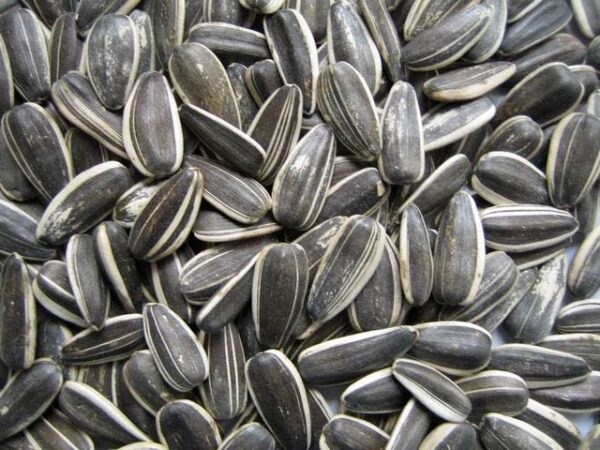 Sunflower (Helianthus annuus L.) is an important oilseed crop in India popularly known as “Surajmukhi.” The name “Helianthus” is derived from ‘Helios’ meaning ‘sun’ and ‘anthos’ meaning ‘flower’. It is known as sunflower as it follows the sun by day, always turning towards its direct rays. It is one of the fastest growing oilseed crops in India. In early 1970s, only about 0.1 million hectares were under sunflower cultivation, however by 2002- 03, it had gone upto 1.63 million hectares. In India, it was used mainly as ornamental crop but in recent past it became an important source of edible and nutritious oil. Sunflower is a major source of vegetable oil in the world. It is used for a variety of cooking purposes. Sunflower seed contains about 48 – 53 percent edible oil. The sunflower oil is considered premium compared to other vegetable oil as it is light yellow in colour, high level of linoleic acid and absence of linolenic acid, possesses good flavour and high smoke point. Sunflower oil is a rich source (64 percent) of linoleic acid which is good for heart patients. Linoleic acid helps in washing out cholesterol deposition in the coronary arteries of the heart. The oil is also used for manufacturing hydrogenated oil. Sunflower is also a source of lecithin, tocopherols and furfural. It is used as nutritious meal for birds and animals. It is also used in the preparation of cosmetics and pharmaceuticals. 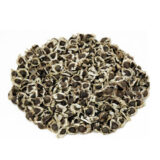 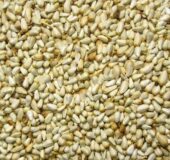 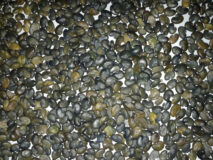